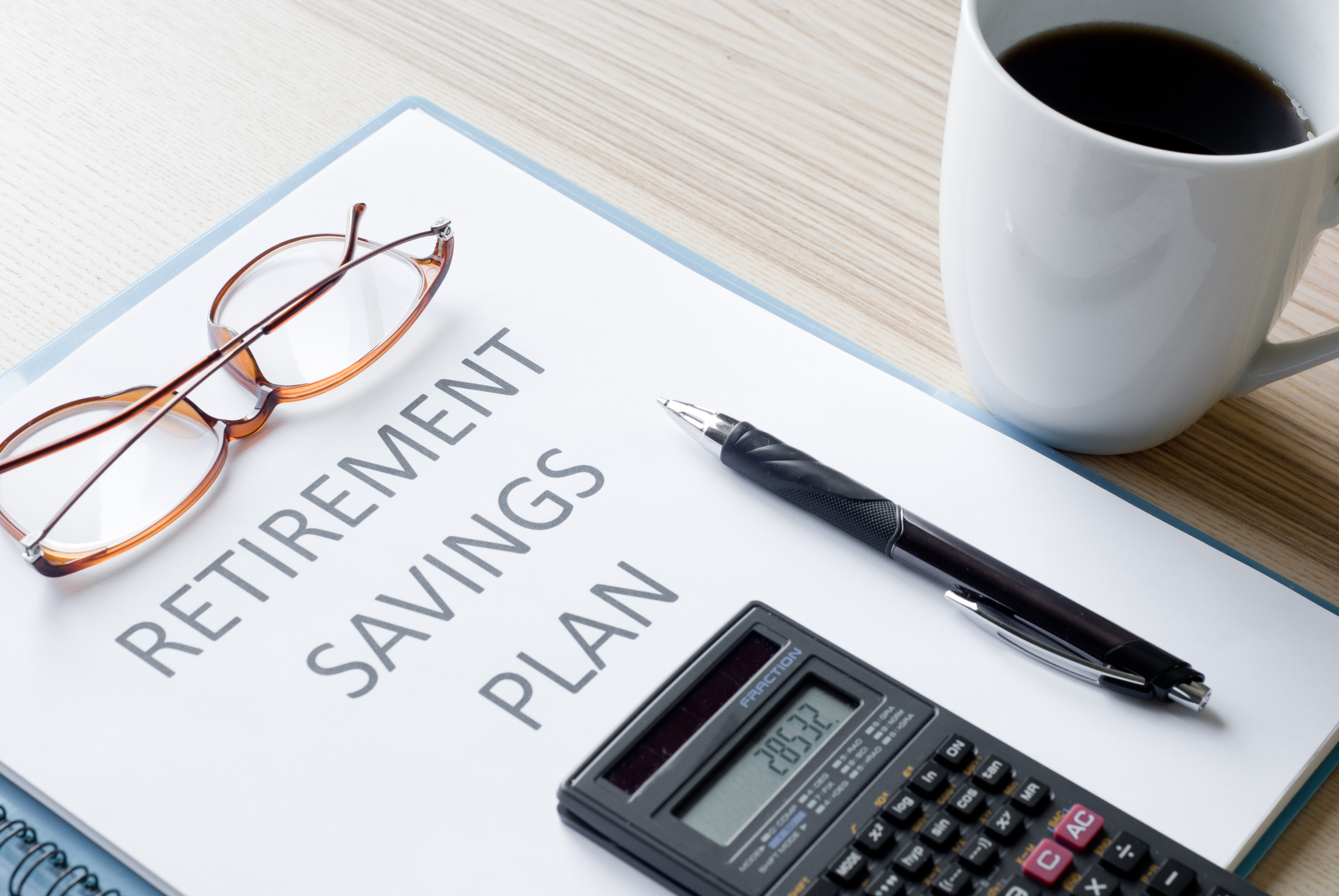 At times like this, where there are so many unknowns, it’s important to focus on what we do know. | February 28, 2020

Global markets have been rattled by new COVID-19 outbreaks outside of China. Investors are reacting to concerns of the outbreak’s impact on worldwide economic growth and corporate earnings. As of February 27, the S&P 500 was down 13.7% since its high on February 19 and down 8.1% year to date.

At times like this, where there are so many unknowns, it’s important to focus on what we do know.

The virus is highly contagious, with approximately 82,000 people infected worldwide resulting in 2,800 deaths — a fatality rate of ~3.4%. Most of the deaths were people over the age 60 with serious, pre-existing health conditions (e.g., cardiovascular disease, diabetes, etc.).

As a comparison, SARS had a 10% fatality rate, while MERS was 34%. Last year’s flu season infected around 35 million people and caused 34,000 deaths in the U.S. alone (worldwide figures are not available). While COVID-19 has caused more deaths than SARS, it hasn’t come close to killing as many people as the typical flu season does each year.

Economic impacts on China and the world thus far have included rising food prices, import/export reductions, and supply chain disruptions (especially for auto and tech companies). GDP figures for China have been revised down from 5% to 4%. Global GDP has been revised from 3.2% to 2.6%.

The People’s Bank of China has begun aggressive monetary and fiscal policies to buffer money supply, rising prices, and shortages. These include liquidity injections of $173 billion in cash, repurchase rate cuts, lower tariffs, VAT cuts, and lending rate cuts, among many others. Beijing seems to be doing whatever it takes to cushion the economy and create a potential V-shaped recovery where the drop is followed by a shift upward. This stimulus increases the likelihood that when the outbreak subsides, that growth will reaccelerate. However, because the extent of the outbreak’s intensity and duration are unknown, the timing of the eventual pick-up will be difficult to gauge.

We can look to the impact of SARS on China’s economy to shed some light on how the COVID-19 outbreak may play out. The SARS outbreak hit China over nine months and reduced economic activity by around 40%. The impact was short-lived, bottoming 3 quarters after the outbreak began, and recovered quickly. Early in the SARS outbreak, the Shanghai composite, which had already been declining, fell hard in late 2002 (down around 15%), but recovered well before the SARS outbreak was over. If COVID-19 follows in SARS’ footsteps, we can expect around 8-11 more months of economic doldrums, then a sharp rebound in both economic activity and the stock market.

Be prepared for continued volatility. This is the sixth significant market decline in the past two years – January 2018, March 2018, 4Q 2018, May 2019, July 2019, and now. In truth, the markets are returning to more normal levels of volatility not seen in several years. Over the past 35+ years, the average intra-year market drop has been 13.5%. We are not experiencing unusual market volatility.

Investors should remain calm, focus on the long term, and not deviate from your investment strategy in response to shorter-term market fluctuations.