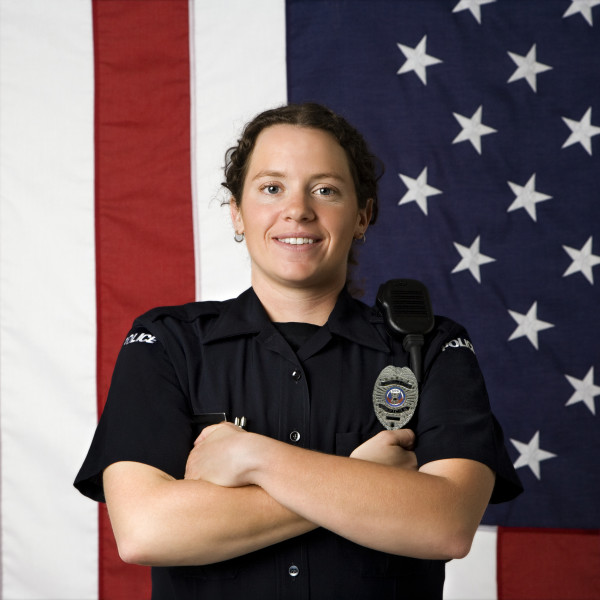 Typically the IRS, unless an exception applies, imposes a 10% early distribution tax on retirement plans. Under the Pension and Protection Act of 2006, qualified public safety employees need not pay this 10% penalty for lump sum distributions made from governmental defined benefit (DB) plans, so long as the distribution is made after the employee severs employment in or after the year of their 50th birthday.

A rollover, as it stands presently, will take on the characteristics of the plan it rolls into. If a plan participant takes an account distribution, it will be tax reported based on the type of plan rolled into, type of rollover, and employee status. Taxpayers should consult their tax advisor or the IRS regarding rollover considerations.

* The 10% early withdrawal penalty does not apply to governmental 457 deferred compensation plans.